5 Ways to Be Actively Anti-Racist in Your Daily Life 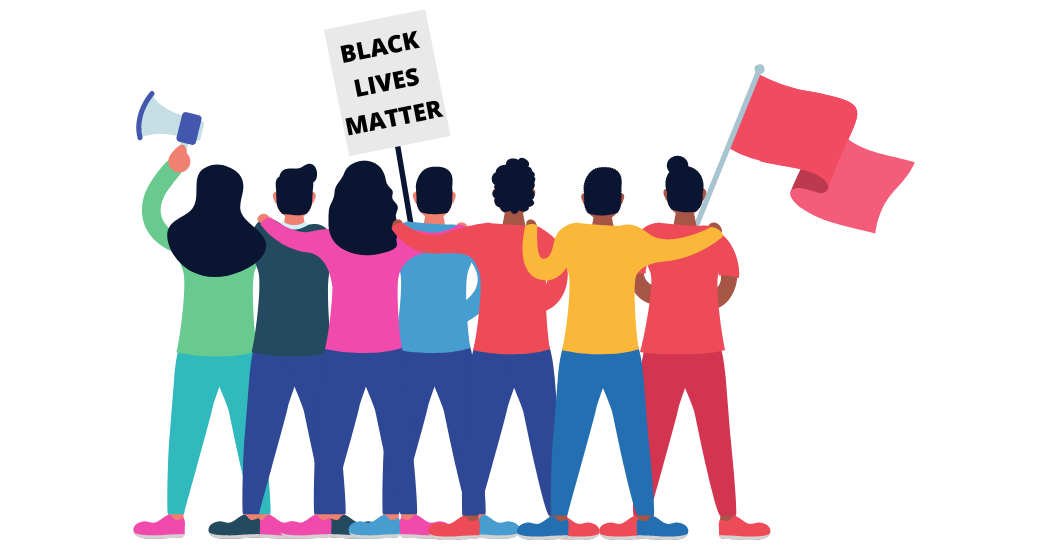 The concept of anti-racism has been getting a lot of attention in recent months as Americans across the country are taking a stand against police violence and systemic racism. But this idea is not a novel one; in fact, it has it was formed by Black Americans in their work during the civil rights era. To put it frankly: Black folks have been about this life.

Systemic racism is everywhere. It is deeply embedded into our culture and communities, including education, the justice system, the government and in healthcare. It’s so ubiquitous that we’ve come to accept the fact that our institutions disproportionately favor some groups while disadvantaging others.

Anti-racism is a term used to describe the process of actively fighting against racism as opposed to passively claiming to be non-racist. It involves being engaged in the fight and working to eradicate policies that are racist or have racist outcomes. The goal of anti-racism is to challenge racism and change the policies, behaviors, and systems that perpetuate racist ideas and actions.

As many of my white allies look to engage more in the Black Lives Matter movement, here are 5 ways to incorporate anti-racism into your daily lives.

Take time to reflect on how you are currently upholding racist structures and culture. This also includes acknowledging and adjusting how you react to racist actions, jokes, or comments among your loved ones.

When you encounter racist language from friends or family, it’s easy to stay quiet under the thought that “I know they’re not racist” or “they’re just joking.” You must adopt a no-tolerance policy. Be willing to speak out against racism and put some people in their place. Have some research to back up your stance. Speak to statistics, your previous biases, and media to back up your point.

If you speak up and your friends or colleagues don’t change their actions or speech, then it may be time to walk away from the relationship entirely.

2. Take action in your community

Now that you’ve shared the social media posts and information about anti-racism, it’s time to actually do the work. Get involved in community politics and justice groups that work to make effective changes in your local communities.

Join a group that will keep you involved in the issues, such as a place of worship, local Black Lives Matter organizations, or even your company’s employee resource group. Surrounding yourself with a group of like-minded individuals will help support you in your anti-racism journey and will keep you accountable for the long-term.

Everywhere we look, white people have commercialized pieces of Black culture for their consumption without knowledge or respect for what it means to be Black.

For example, Black people have been scrutinized for decades for wearing their hair in braids or locs, but in recent years it has been adopted as trend for white women without giving credit to the Black people they came from. (Adele, what you doing?)

Know the difference between appreciation and appropriation. If you mean to appreciate Black culture, you have to know about the history behind the culture and acknowledge the people that you’re borrowing from. My best advice? When in doubt, don’t.

4. Continue to educate yourself

Seek out information, stories, and perspectives about race and white supremacy in history and modern society. Particularly seek out resources offered by people of color because it does you no good to see these issues through a “white lens.”

It’s important to remember that it is not the job of Black people to educate you on the issues, but if you have Black friends or co-workers who are willing to have a conversation with you about their experiences, LISTEN. Create a safe space for them to share their reality, and take the time to reflect on how your experiences are vastly different.

After you’ve read up on anti-racism literature and after you feel that you’re ready to be an active ally, then share those resources with others. This can be as simple as lending a book to a friend or reiterating some of the experiences you’ve learned about from your conversations with your Black peers. It’s important that the knowledge doesn’t stop with you — pass it on to your loved ones.

Looking for a place to start? Check out this document!

One of the easiest ways to be anti-racist, is to vote for candidate who will stand with us on these injustices. Of course, you should vote in the primaries and in the presidential election, however it’s equally important (if not more so) to vote in local and state elections to have a voice on issues like community budgets and police reform. Mayors, county executives, sheriffs, judges, and district attorneys — these are the elected officials who help manage our criminal justice system.

Additionally, if you are able to, donate to campaigns. Money and powerful lobbyists influence campaigns significantly as they can determine who gets elected. People need to become more involved at the campaign level and donate to candidates so they can have a higher chance of winning against the ones who are backed by lobbyists.

It’s no longer okay to claim to “not be racist.” You must be actively anti-racist and do the daily work.

If you hold privilege, it’s easy to remain in your bubble and allow these injustices to continue to exist as they don’t directly affect you. You can’t just stand up to racism when it’s trending or plastered all over your social media feeds. As the media and news moves on, we need you to remain a solid ally and continue to incorporate these practices into your everyday life. We need all of us in order to affect change.

Dumebi Egbuna
Dumebi Egbuna is Co-founder and CMO of Chezie. She is also a self-proclaimed fashionista and lover of all things interior design. 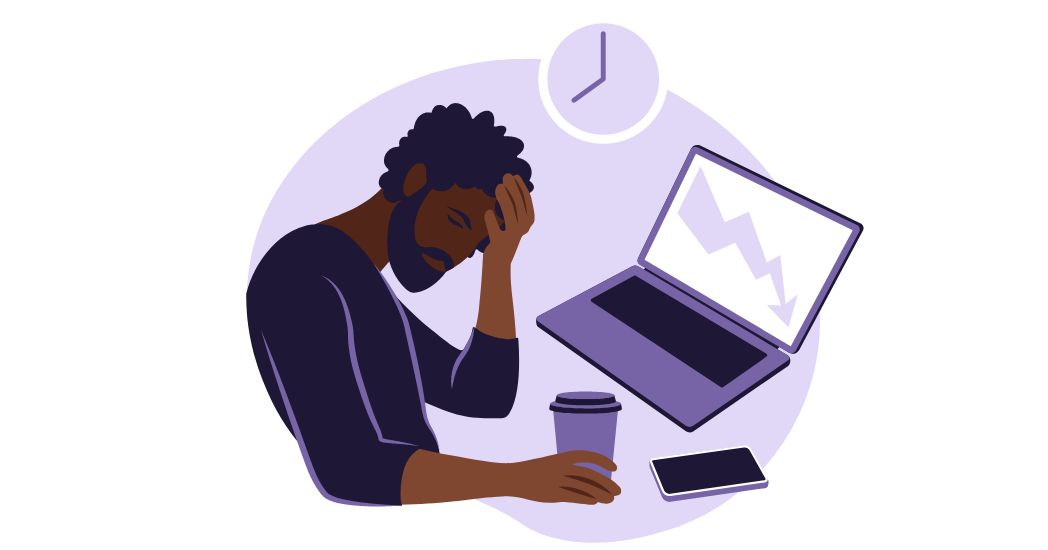 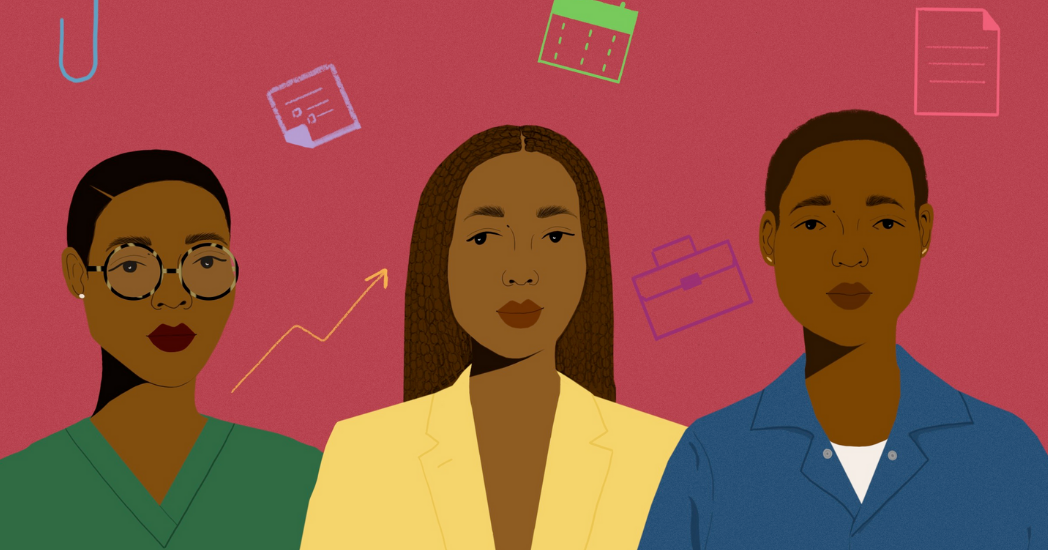 How to Be an Ally to Black Women 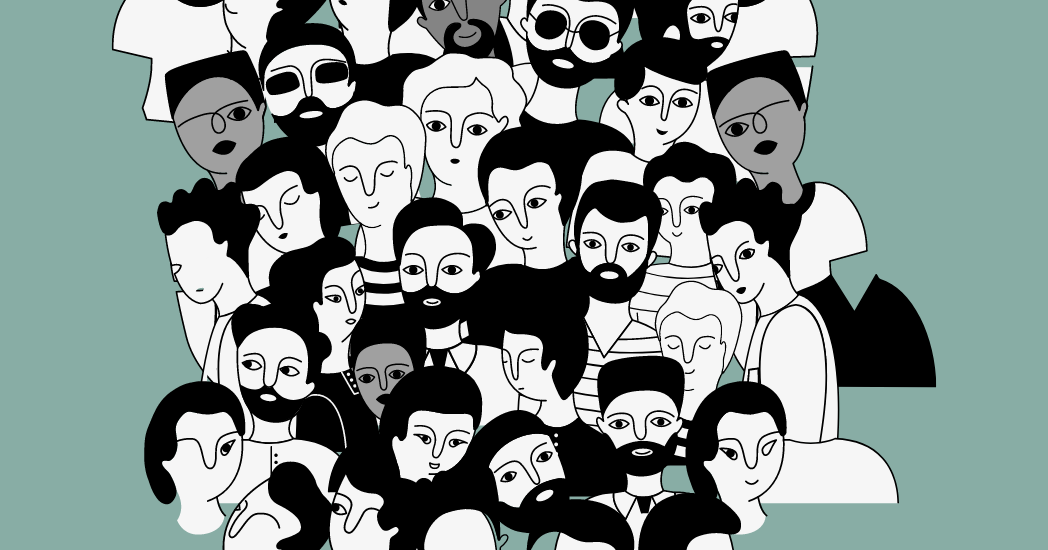 Why a Chief Diversity Officer (Might) Not Solve Diversity Problems

Get the latest Employer Blog content sent straight to your inbox.