Keeping Your Head Down Doesn’t Work: How to Ignore “Your Place” and Use Your Voice 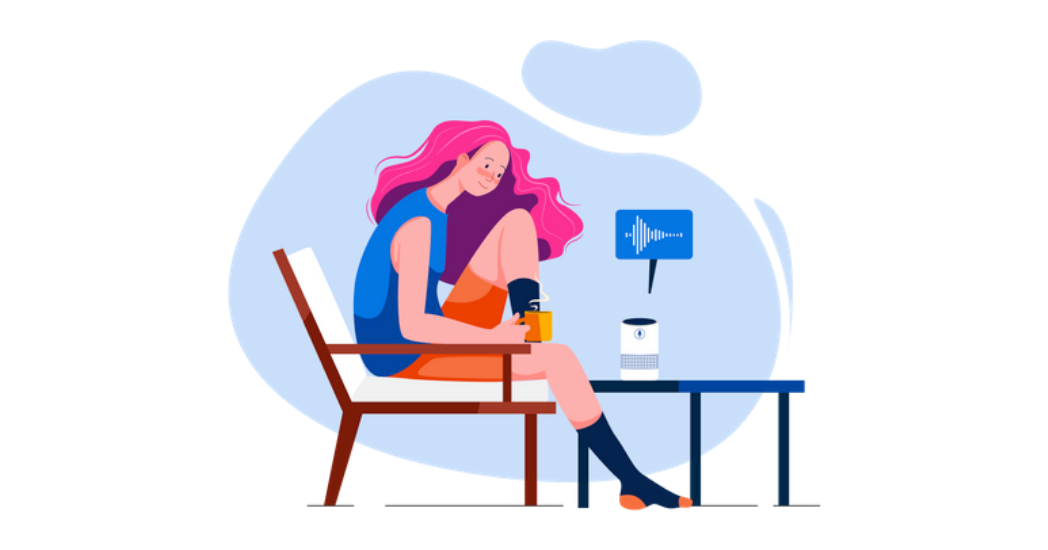 We’ve heard it before.

Keep your head down and work hard. Your work will speak for itself. Someone will take notice.

As the child of immigrants, this concept was ingrained in me from an early age. And for a while, it worked. In school, the lines for success and failure, growing and stagnating were clear.

I knew coming into a corporate job that things would be a bit different, but I trusted that the same general mindset would eventually win out. At times, there were managers that would say things like “At your level, you should just be focused on X.” As a black woman, these stereotypes of what I could or couldn’t do or should or shouldn’t be focused on were amplified. I often felt as if, because people didn’t expect me to be able to complete my role well, they would give me smaller pieces to tackle. The administration work; the inconsequential bits that may have needed to be done but ultimately would not make any significant impact if they weren’t. At first, my strategy was to do my work so well that there would be no doubt that I could handle more. In my first few projects, I decided to do just that and keep focus on the expectations of my entry-level role. I put in the hours, stayed up late at night, and generally played the game.

But in Corporate America, the rules had shifted.

Even if my work was done exceedingly well, because that work was still on a small scale, it didn’t matter. I realized that the colleagues who were gaining opportunity weren’t necessarily the best at their craft. They were good, don’t get me wrong — I’m blessed to work for a company full of highly competent people. However, even if large work was done imperfectly, it would still provide the basis to take the next leap forward. My immigrant parents taught me to learn from the experiences of my elders, but I quickly learned that the only way to garner respect in the corporate world is to speak with leadership as equals.

The ones who were making the large leaps had two things in common:

In the absence of perfect information, all we know is what we see. Therefore, those who can provide more visibility into their work and market themselves were the ones who would be able to accelerate their career paths. I needed to change my strategy.

After two years with my company, I was selected from over 90 applicants to pilot a new program that re-imagines how we train early-career talent. This “Innovation Explorers” program had two goals: act as an extension of our Innovation Hubs, and train early career leaders in co-creation to help them execute on their innovation agenda.

Taking on the role, though exciting, was a risk. In my promotion year, I would choose to stray from the proven track of leading a delivery project to forge a new path in a program where the role was not yet fully defined. But something about being on a team that embraced experimentation and being licensed to have full autonomy to carve out opportunities for impact was too enticing to let go.

As an explorer, it is my role to stand on the front lines of innovation on our client accounts and drive co-creation and origination opportunities across projects and work streams. Throughout the pilot, our team continuously champions one another to “think differently.” If one did not have a seat at the table, it became our culture to create our own space by understanding the challenge your target audience was facing and coming in ready to contribute to solutions.

On my account, I spent week zero ramping up and learning the ins and outs of our client and our historical work with them. From there, rather than focusing on work “at my level,” I shifted my perspective to think about what the most senior people would think and care about, and I delivered. I played a key role in leading our account planning sessions in which we determine sales opportunities for the next year, prototype a medical device, build the team’s innovation strategy, and lead an emerging technology learning series that ended up winning an award. I made sure to use every accessible platform to share the progress made.

As time passed, leadership that was skeptical about the impact that younger colleagues could have on innovation changed their perception and began to actively request that I join their projects.

Your “place” is an illusion.

While there is still something to be said for experience, you are not solely your level or your title. You are what you learn and can actively apply. You are the ideas you bring and the impact you drive. Take big swings. Choose to create your own path.

In any decision, there are always options A — D. The things we know will be there, and that we’ve seen before. But there’s also option E. Choice E is the thing that we really want, separate from the pre-determined list of options. It may be a bit further away, or a bit more difficult. It will take significantly more effort. It will be riskier, and you will likely fail more.

Sowa Imoisili
Sowa is a Business Design and Strategy Consultant at Accenture. She is a believer in good people, good books, big adventures, and big swings. 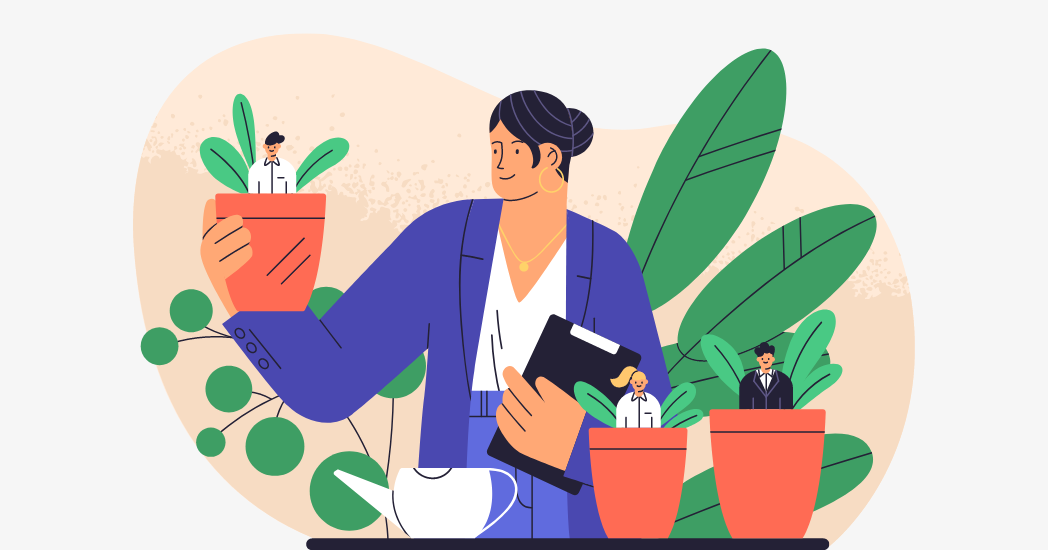 How to Start a Mentorship Program for Your ERG 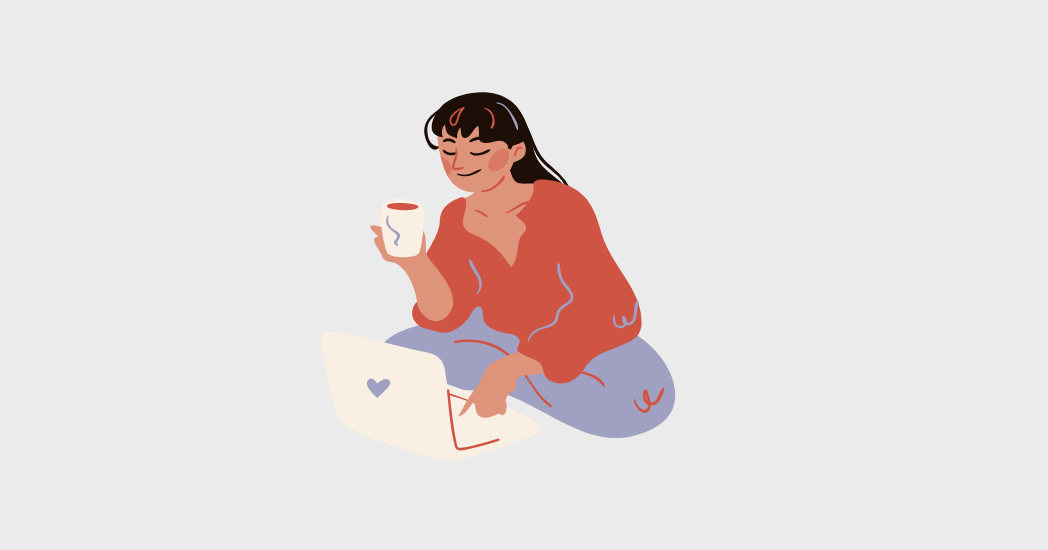 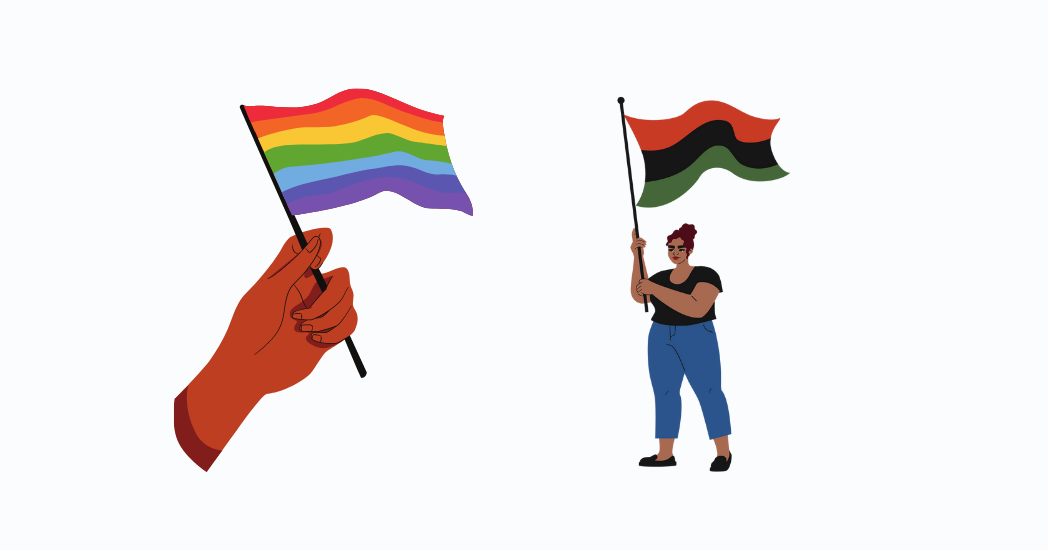