Often, Diversity Starts at the Top 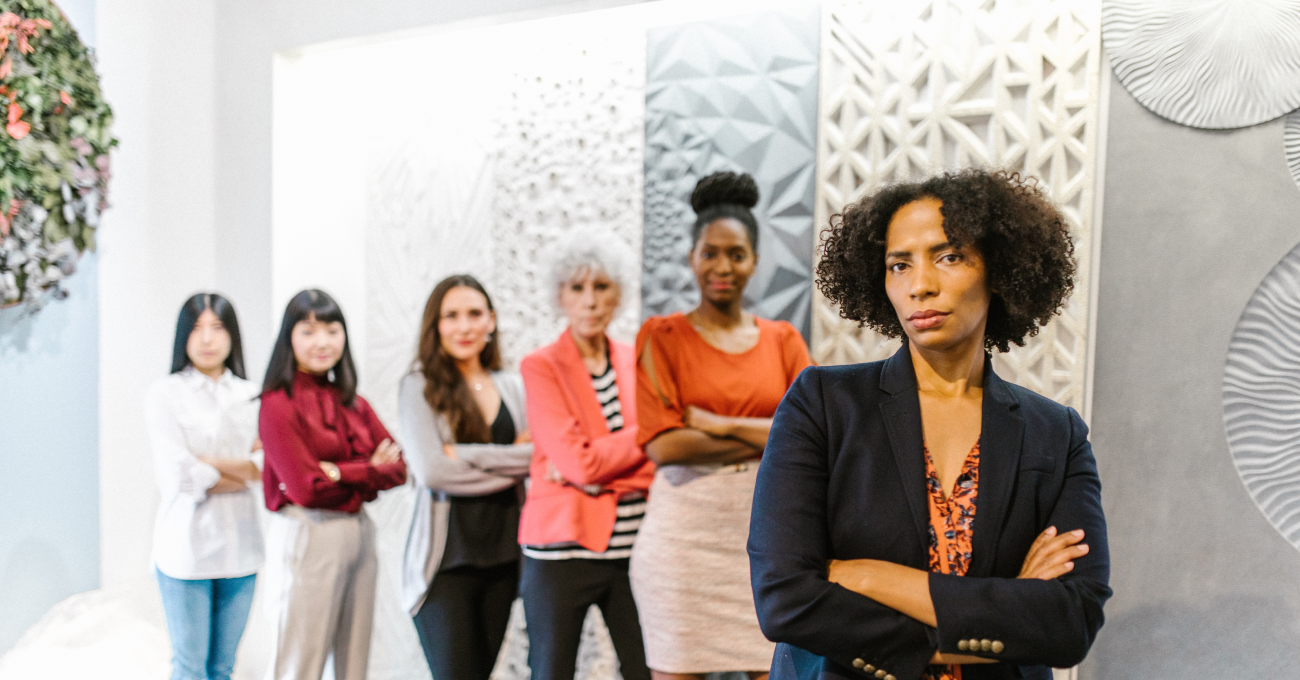 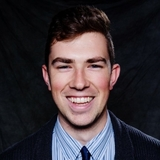 My consulting project is simple: our consulting team of 7 works for 6 months establishing a simple and repeatable operating model for our client, then trains and transfers the responsibilities to a team of full-time employees to finish the remainder of the project over the subsequent 2 years.

As is fairly standard in the consulting industry, our consulting team is comprised entirely of men, and is over 60% white.

Our client is a large consumer bank in the US. Before looking to staff their team of full-time employees for this project, our client hired a new project manager to make the final hiring decisions and lead this new team in the coming two years. For privacy concerns I will refer to him here as Bob. Bob, a Black man in his late 50s was hired into the project manager role because of his abundance of experience in the field and his ability to make the most prudent staffing decisions in order to achieve the lofty goals set by senior leaders at the bank. At his level in the bank, Bob is among a disproportionately small group of people of color compared to lower levels of the bank, and the U.S. more broadly. According to a report from Fortune and the office of U.S. Senator Bob Menedez, black men and women account for roughly 4.7% of executive team members in the Fortune 100. At the time of his hiring, Bob was one of only 5 people of color on the entire floor, which held roughly 70 employees.

Prior to Bob’s hiring, it can be assumed that the team of full-time employees would closely resemble our own consulting team. Instead, Bob’s team looking nothing like ours. Instead, his team of eight was comprised of seven women, six of whom were non-white, and one white male.

As my consulting team began wrapping up our work and transitioning the responsibilities to Bob’s new team, there were inevitable moments of disconnect between the two teams, and questions began to mount from senior leaders in the bank (all of whom were white) about the ability of the Bob’s new team to meet the aggressive objectives they set for the project. But Bob, I, and other members of our consulting team, remained confident the transition would ultimately be smooth and efficient knowing the members of the new team were all fully capable of delivering. In my opinion, these concerns from upper management were the product of thinly-veiled sex and/or race discrimination leaking into their judgement. Prior to the new team being hired, our consulting team had *plenty* of stumbles but concerns and questions from the project’s leadership were not nearly as quick or vociferous. The benefit of the doubt was nearly absent once the transition began. On multiple occasions though, the fresh perspectives that the new team contributed made an important and significant impact on the operating model we ultimately left to their group. By the end of the transition, none of the original doubts persisted and the team was poised for success.

This bank still has a long way to go in order to achieve a truly diverse and inclusive working environment, but this was definitely a progressive step. Whether or not the decision to hire a non-white manager was made intentionally, because of the empirical evidence that shows the benefits of a more diverse workforce, the windfalls of that decision were seen immediately. Had Bob’s position been filled with a white candidate instead, the status quo likely would’ve persisted, and this new team would have been constructed very similarly to the current abysmal standards of the entire professional services industry: largely male, and a majority white.

This stood out to me as one example of how the industry can shift towards a more diverse and inclusive workforce. Seeing representation of one’s ethnic group throughout the organization, especially in leadership positions, is critical to the sense of inclusivity in the workplace. As a white male working in consulting, I look up and down the corporate ladder across *every* company in the professional services industry and see plenty of faces that look very similar to my own (or, hopefully more accurately, my dad’s). Yet the same cannot always be said for my coworkers who are underrepresented minorities, hence the term.

That managerial representation will one day make the difference between the company’s we refer to in the past tense, and the one’s positioned for another 20 years of prosperity. 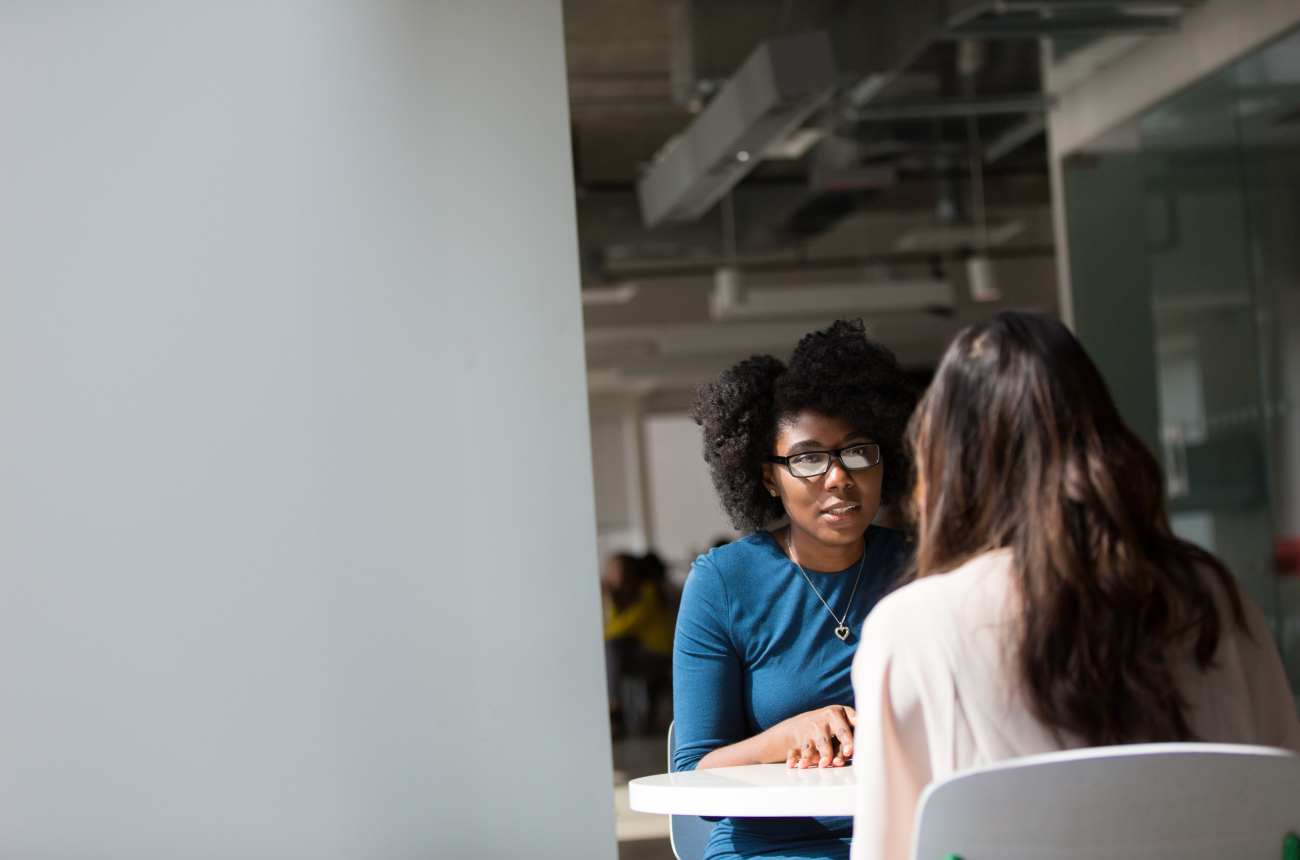 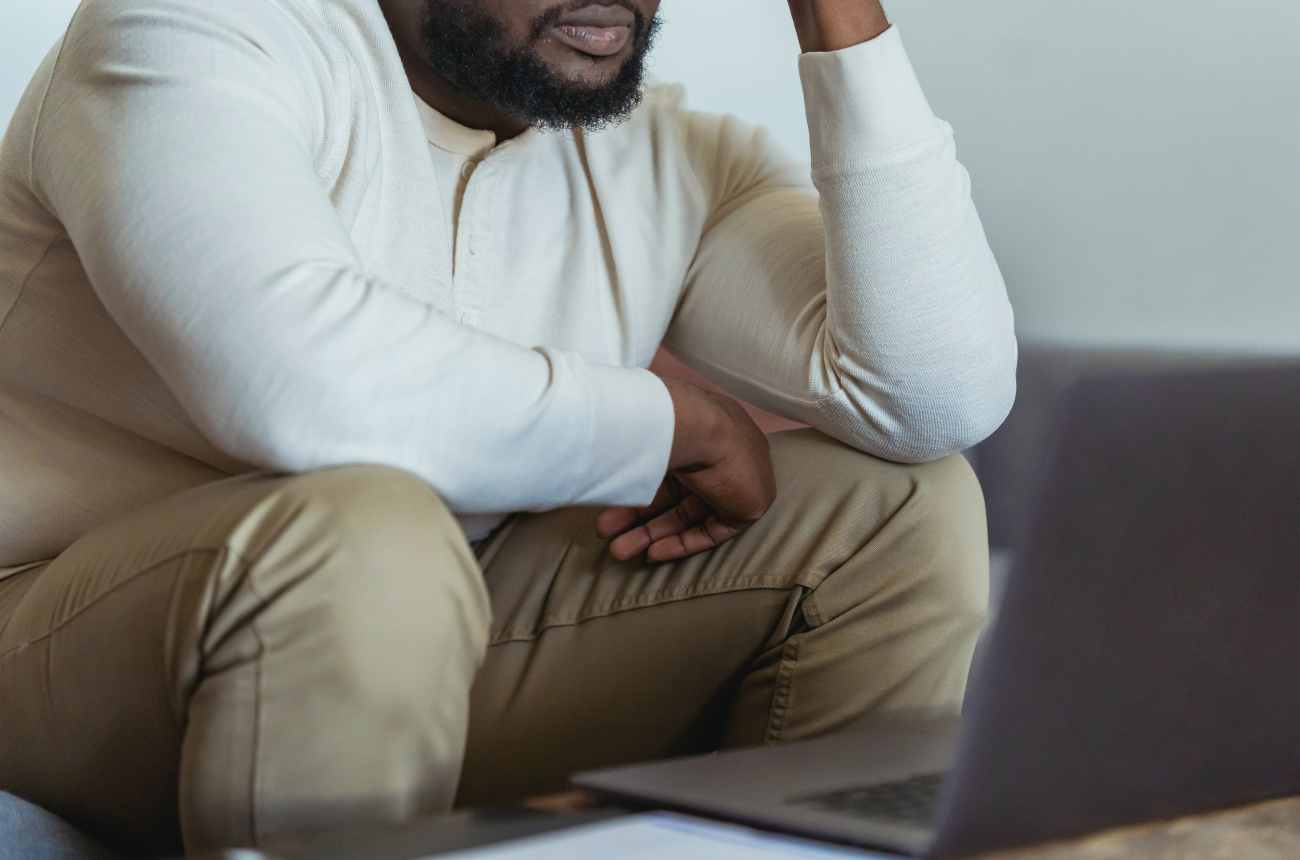 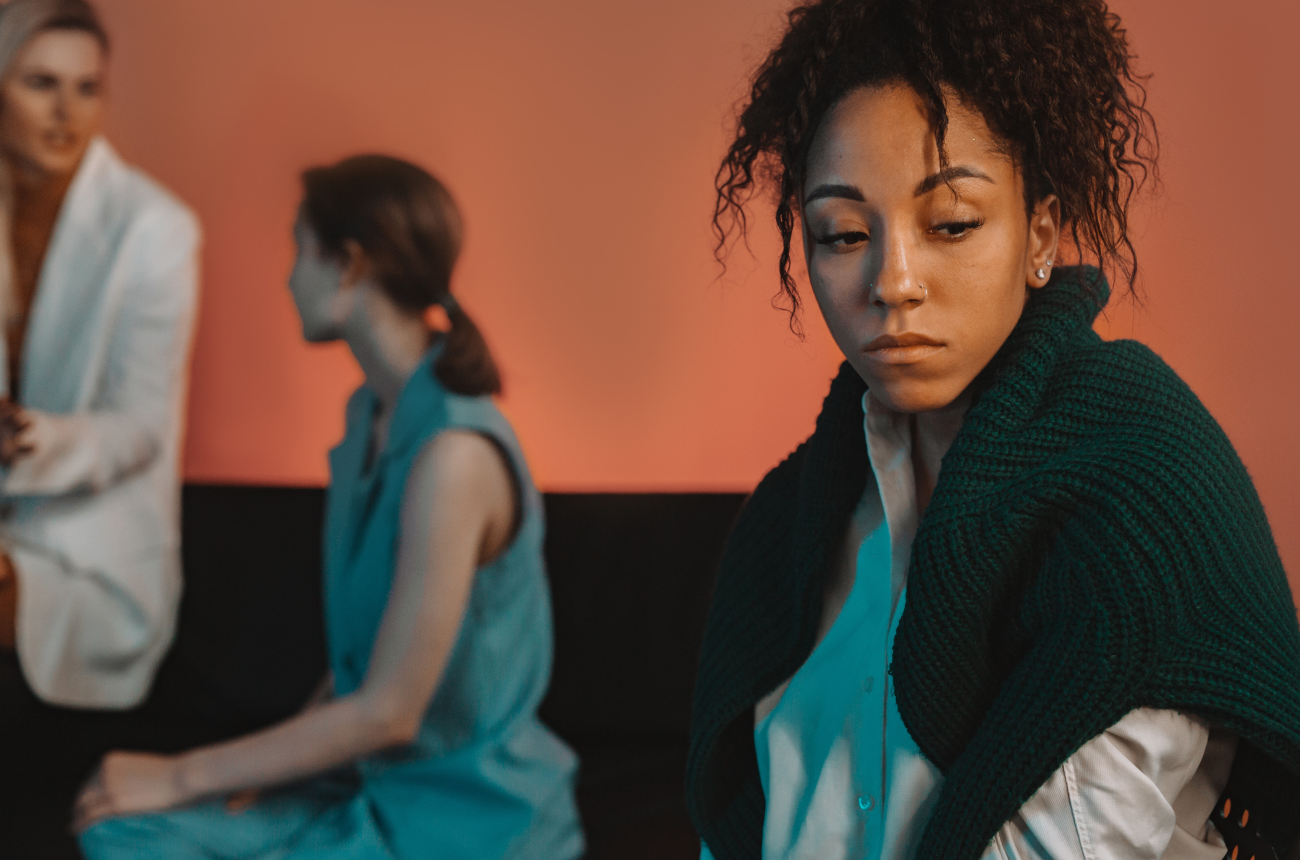