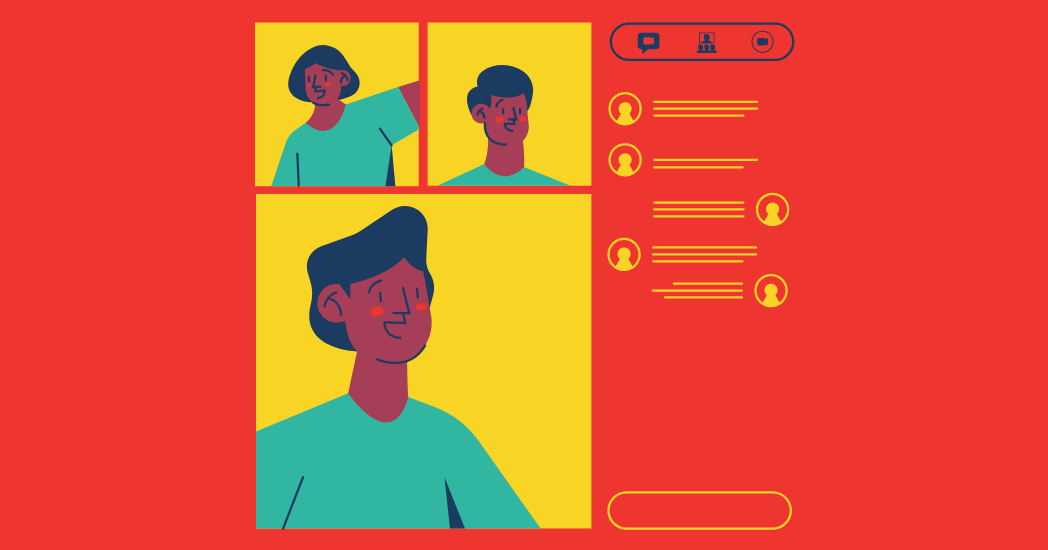 I am not a rookie when it comes to Webex, Zoom, or any other video conference platforms. However, lately, it has felt as though my life revolves around video conferences. Aside from scheduled meetings, we have been getting more creative with our informal interaction. I have been to more virtual happy hours in the past 30 days than real happy hours in the past 3 years.

As we Webex more, I thought it would be a good thing to actually turn my camera on. In the era of social distancing, we cannot help but feel socially and emotionally distant from our colleagues. We now realize that, whether we want to believe it or not, the relationships we have with our colleagues are exactly that, relationships. Therefore, since I could not be in the same room as my colleagues, I could at the very least turn my camera on so they could see my facial expressions and put a face to a voice so we could feel less socially distant.

However, on a recent conference call, I made a grave mistake, or at least I thought it was. My hair is naturally coarse, so while I sleep, I wear a du-rag every night to protect and maintain it. During this call, without thinking twice, I turned my camera on and all of my colleagues saw me wearing my du-rag. Now, if you’re unfamiliar with the history behind du-rags, you may ask “why is this such a big deal?”

Du-rags draw their roots from ancient Egyptian and sub-Saharan African culture. They became popular in Black American culture during the early 90’s and early 2000’s, when hip-hop artists such as 50 Cent and Jay-Z popularized the hair accessory. Around this time, American culture began to criminalize the wearing of du-rags, often citing them as a gang accessory and pairing them with the image of a thug. This idea was propelled when the NFL and NBA both banned du-rags in 2001 and 2005, respectively. It should be noted that the majority of athletes in the aforementioned leagues are Black or of African descent, so a rule specifically banning du-rags disproportionately affects those Black athletes.

I was worried about my colleagues seeing me in a du-rag because I did not want to trigger any stereotypical thoughts that “Chris is a thug.” There might be someone reading this that would say: “Chris, you shouldn’t worry so much about what people think about you. Be your authentic self.” However, we all know that authenticity is only acceptable when it pleases the majority; being “yourself” only works when your behavior is within the status quo. As Black people, we often have to make a choice to between presenting a diluted version of ourselves — a version of our personalities filled with only small doses of authenticity so as to be tolerated by the majority — and truly opening up. Wearing a du-rag is not usually done by the majority, and therefore wearing a du-rag has no place on a Webex call.

Before I could turn off my camera, my colleague (who I now know is very much aware that the du-rag is a necessary utility in the black community) said “Chris, nice du-rag. You gotta keep those waves right.” I laughed, still slightly embarrassed, but she made me feel comfortable. I could tell this was not a microaggression, but rather a statement of understanding, one aimed at helping me feel less tense. These types of statements are important as they are one aspect of allyship; understanding someone else’s culture and joining them to promote sponsorship and belonging, while also combatting negative stereotypes and bias.

This story is less about my embarrassment around wearing a du-rag on Webex and more about allies truly being allies. However, before you can consider yourself an ally, you must truly make attempts to understand our history, and the plights and triumphs therein. Secondly, before speaking about subjects that you don’t know about, be sure to be informed of the nuances of the subject. So many times, ignorance turns into statements that can be considered microaggressions. Lastly, being truly genuine goes a long way. The colleague that made the statement is actually a friend of mine outside of work because she is genuine. Actually fostering a friendship with someone that is different from you requires a genuine desire to ask for understanding and not intrusion, and to listen for comprehension and not adjudication.

Chris Staten
Chris Staten is a proven leader that is committed to empowering clients and improving business workflows. My purpose is to continuously grow in knowledge, capabilities, and emotional intelligence to solve the complex challenges we confront daily. 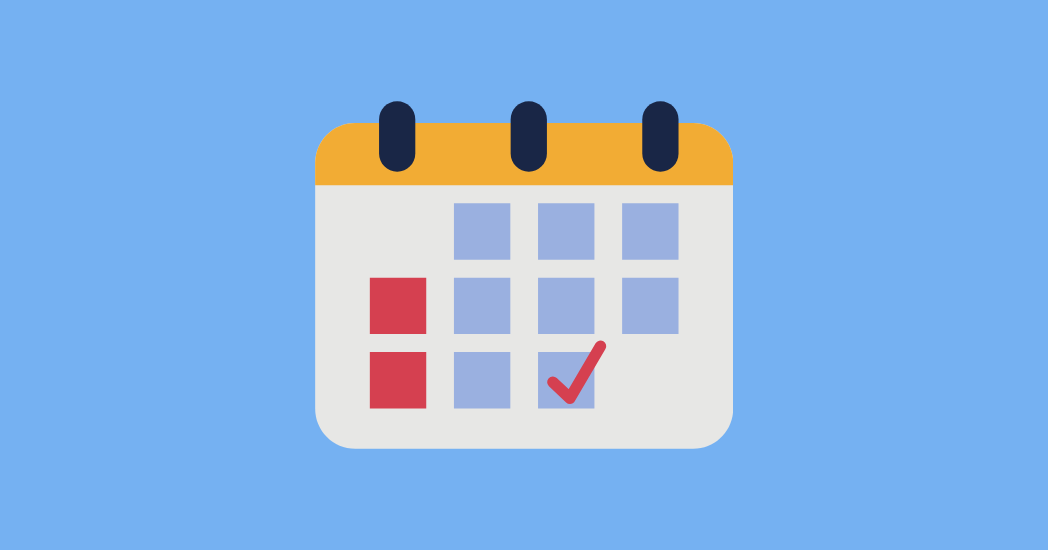 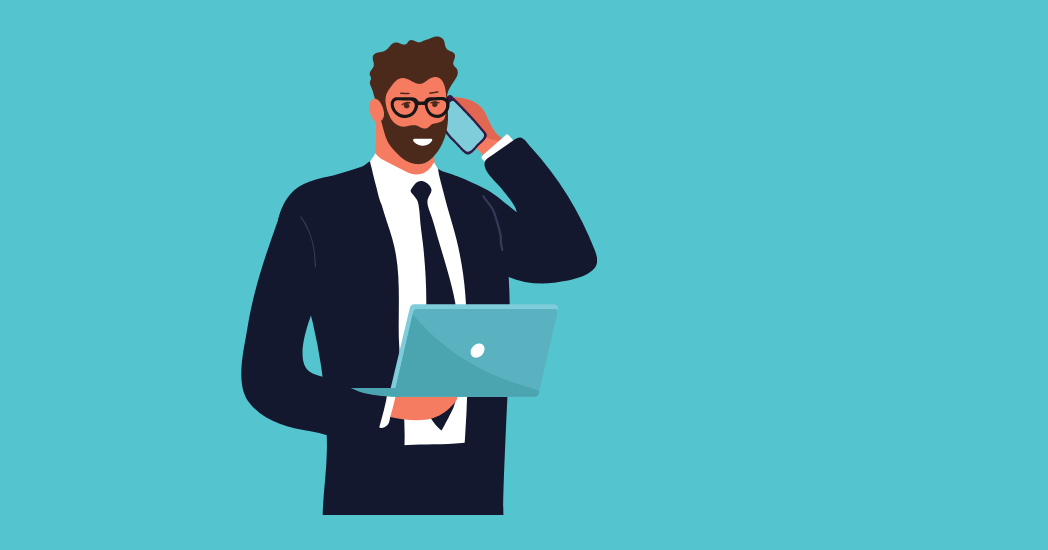 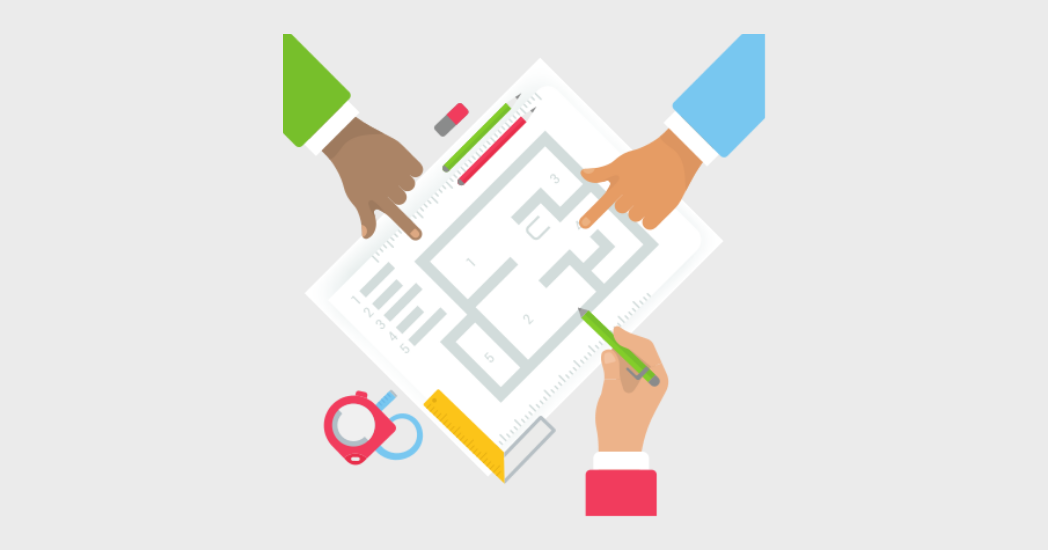